In Copper Country Slow Pitch Softball play this evening…
– At Miller Memorial Field in Laurium, Bucko’s/Labatt’s faces Downtowner Two at 6:15, and McGann’s/Northern Auto at 7:30.
– At Hurontown, Lake Superior Design plays A and S Industrial at 6:15, and Harter’s Carquest at 7:30.
– At the Hancock Driving Park, Koppers takes on Pat’s Foods/Bucko’s at 6:15, and Coca Cola/Monte Carlo at 7:30.

The Tigers play in Kansas City again tonight. Daniel Norris will start against Danny Duffy. Because of Stanley Cup coverage on 99.3 The Lift, the Tigers broadcast will begin at 7:50 on KBear 102.3.

The Milwaukee Brewers dropped a 10-8 slugfest to the Houston Astros last evening. The Crew fell behind early. Freddy Peralta left in the fifth, and was charged with six runs. Christian Yelich hit his 25th home run of the season. Travis Shaw and Yasmani Grandal also homered.

That series continues tonight in Houston. Brandon Woodruff will pitch against Justin Verlander.

The Stanley Cup will be awarded tonight, as the Saint Louis Blues visit the Boston Bruins. The NHL championship series is tied at three wins per team. Faceoff is at 8:00. Hear the broadcast on 99.3 The Lift.

The Thatcher Markham Memorial 5k will take place Friday evening. Runners and walkers will leave from the west edge of downtown Hancock at 7:00, just ahead of the Bridgefest Parade. The event will end at Bridgeview Park in Houghton. Online registration continues through tomorrow here. Onsite registration will be open Friday between 4:30 and 6:30 on Scott Street in downtown Hancock. 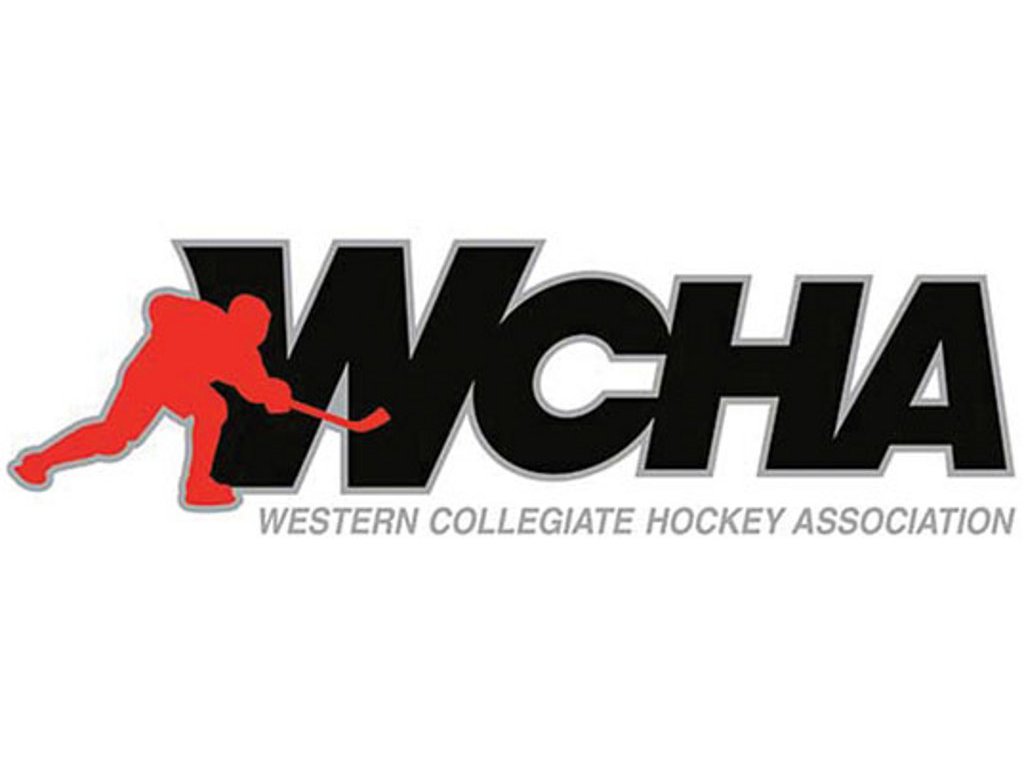