Click on the highlighted scores for additional game details.

In the Stanley Cup championship series, the Lightning upended the Avalanche last night, 6-2. Colorado leads the series 2-1, with game four set for tomorrow in Tampa.

The Tigers piled up 10 hits last night, but couldn’t turn them into runs, as they lost to the Red Sox 5-2. Alex Faedo struggled into the fifth inning, was charged with all five Boston runs, and took the loss. Javier Báez and Spencer Torkelson each had two hits.

The Tigers visit the Red Sox again tonight. Beau Brieske will pitch against Rich Hill. Coverage will begin at 6:50 on 99.3 The Lift.

Jeimer Candelario returned to the Tigers’ lineup last night, after missing time with a shoulder injury. Starter Drew Hutchison designated for assignment, as teams were required to reduce the number of pitchers on their rosters to 13.

Former Tigers pitcher Dave Wickersham has died. Wickersham played four of his 10 major league seasons in Detroit in the mid-60s, turning in a 19-12 record as a starter in 1964. He also played for the Athletics, Pirates and Royals. Dave Wickersham was 86 years old.

Corbin Burnes pitched a gem, as the Brewers blanked the Cardinals 2-0 last night. Burnes allowed just two hits over seven innings, and struck out 10. Tyrone Taylor’s two-run homer in the fifth inning provided all the scoring.

Milwaukee has lost another starting pitcher. Aaron Ashby was placed on the injured list yesterday with inflammation in his pitching arm. Josh Hader has been brought back, after spending time with his wife after the birth of their first child last week. 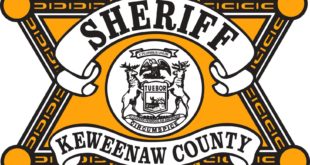 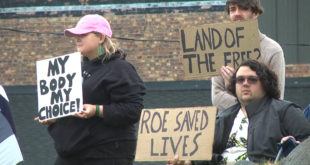 Some Celebrate the Fourth of July, Others Demonstrate for Abortion Rights 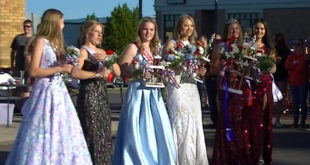 Traffic delays will begin as early as today between Hubbell and Lake Linden. The Michigan …