The Rays erupted for seven runs in the top of the ninth inning, and blanked the Tigers 7-0 yesterday. Matt Manning sparkled over seven innings, giving up just four hits, and striking out seven. Alex Lange contributed a perfect eighth inning. But, in the ninth, Gregory Soto fell apart, giving up five hits and three walks – two with the bases loaded. He was charged with five runs. Jason Foley, who relieved Soto with two outs, gave up three more hits, and two more runs. Detroit batters collected just three hits.

The Tigers have today off, and entertain the Guardians tomorrow. Tyler Alexander will start against Shane Bieber. Coverage begins at 6:50 on 99.3 The Lift.

The Red scored twice in the top of the 10th inning, and held on to beat the Brewers 4-2 yesterday. Keston Hiura’s home run in the bottom of the ninth forced the extra inning. Willy Adames homered early in the game. Starter Corbin Burnes allowed two runs over six innings, and struck out nine. Devin Williams took the loss.

The Brewers also have today off, and host the Rays tomorrow night. Brandon Woodruff will start.

Brandon Naurato has been named interim head coach of the University of Michigan hockey team. His appointment follows the dismissal of former head coach Mel Pearson, who was accused of fostering a toxic environment in the program, and lying to investigators. He was an assistant coach under Pearson.

A statement from Wolverines’ Athletic Director Warde Manuel indicated that Naurato will remain in charge of the team through the upcoming season. Naurato is a former Michigan player.

Calumet One leads Dreamland One by one game in the race for the regular-season title. 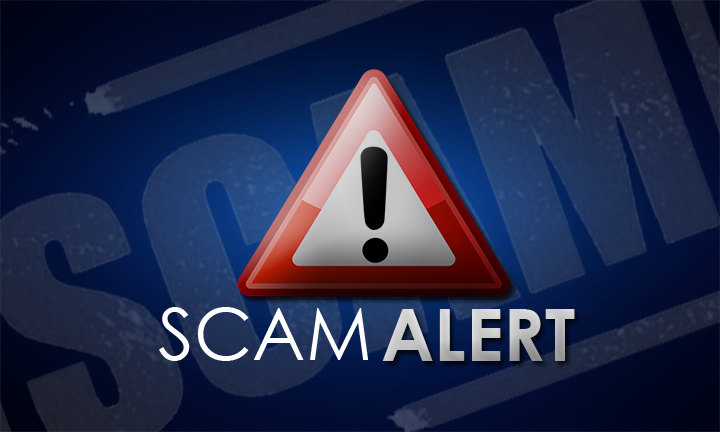