MLB – Tigers Open Final Series Tonight
The Detroit Tigers had yesterday off, and will open their final series of the season tonight against the White Sox in Chicago. Alfredo Simon will start against Chris Sale. Hear the first pitch at 8:10 on AM 1400 and FM 99.3, WCCY.

Taylor Jungmann struggled, as the Milwaukee Brewers fell to the San Diego Padres 3-1 last night. Jungmann worked out of trouble in the first two innings, but gave up a two-run homer in the third. He was pulled after walking the leadoff batter in the fourth. That runner also scored. Details are here.

The Brewers will close the season with a home set against the Cubs, beginning tonight. Ariel Pena will pitch against Jake Arrieta.

Tomorrow, Calumet, Houghton, Hancock and Dollar Bay will be among the teams competing at the NMU Invitational.

The Team Copper Country U18 hockey squad will host the Soo Michigan U18 team tonight at 6:00 and tomorrow morning at 9:00. Team CC will entertain the Minnesota Northern Wings AAA team tomorrow night at 7:00 and Sunday morning at 10:00. All games will be played at the SDC, except for Saturday night’s contest, which will be held at the Houghton County Arena.

The MTU volleyball team plays at Findlay tonight, and at Hillsdale tomorrow afternoon.

The annual MTU Black vs Gold hockey intrasquad scrimmage is tomorrow evening at 6:00.

The Finlandia volleyball team is at a triangular at North Central University today. They’ll face the University of Northwestern and the host team this evening. The Lions will play another triangular at Crown College tomorrow, with matches against the host team in the morning, and Trinity Bible College in the afternoon.

The Green Bay Packers visit the San Francisco 49ers in a Sunday late-afternoon game. The Detroit Lions visit the Seattle Seahawks in the Monday night game. 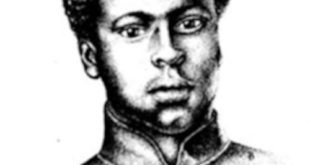 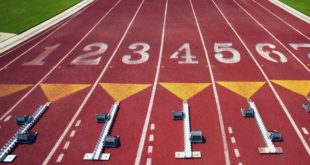