Calumet football standout Alex Studebaker has been named the WestPAC Copper Division Defensive Player of the Year and Lineman of the Year. The All-Conference selections were announced yesterday.

Austin Salani of Hancock was named the First Team punter, with Brendan LeClaire of the Bulldogs receiving honorable mention as kicker.

Daisia Knowles and Kirsten L’Esperance have been named the American Collegiate Athletic Association Players of the Week for women’s soccer. Knowles was honored on defense, and L’Esperance on offense.

Harlie Caster and Braedyn Hurd have been named the ACAA Players of the Week for volleyball. Caster was selected for defense, and Hurd for offense.

The Wings visit the Carolina Panthers Friday. Pregame coverage begins at 7:10 on 99.3 The Lift.

The Detroit Pistons visit the Toronto Raptors tonight. Pregame coverage begins at 7:05 on 99.3 The Lift.

The Washington Nationals forced a deciding game seven in the World Series by defeating Justin Verlander and the Houston Astros 7-2 last night. The series will be decided tonight in Houston. Zach Greinke will star for the Astros. Max Scherzer will pitch for the Nats.

Our Finlandia University athletics coverage continues Saturday, when the Lions women’s soccer team faces Mills College in the ACAA soccer tournament semifinals in Santa Cruz, California. Pregame coverage will start at 4:40 on 99.3 The Lift and 993TheLift.com. 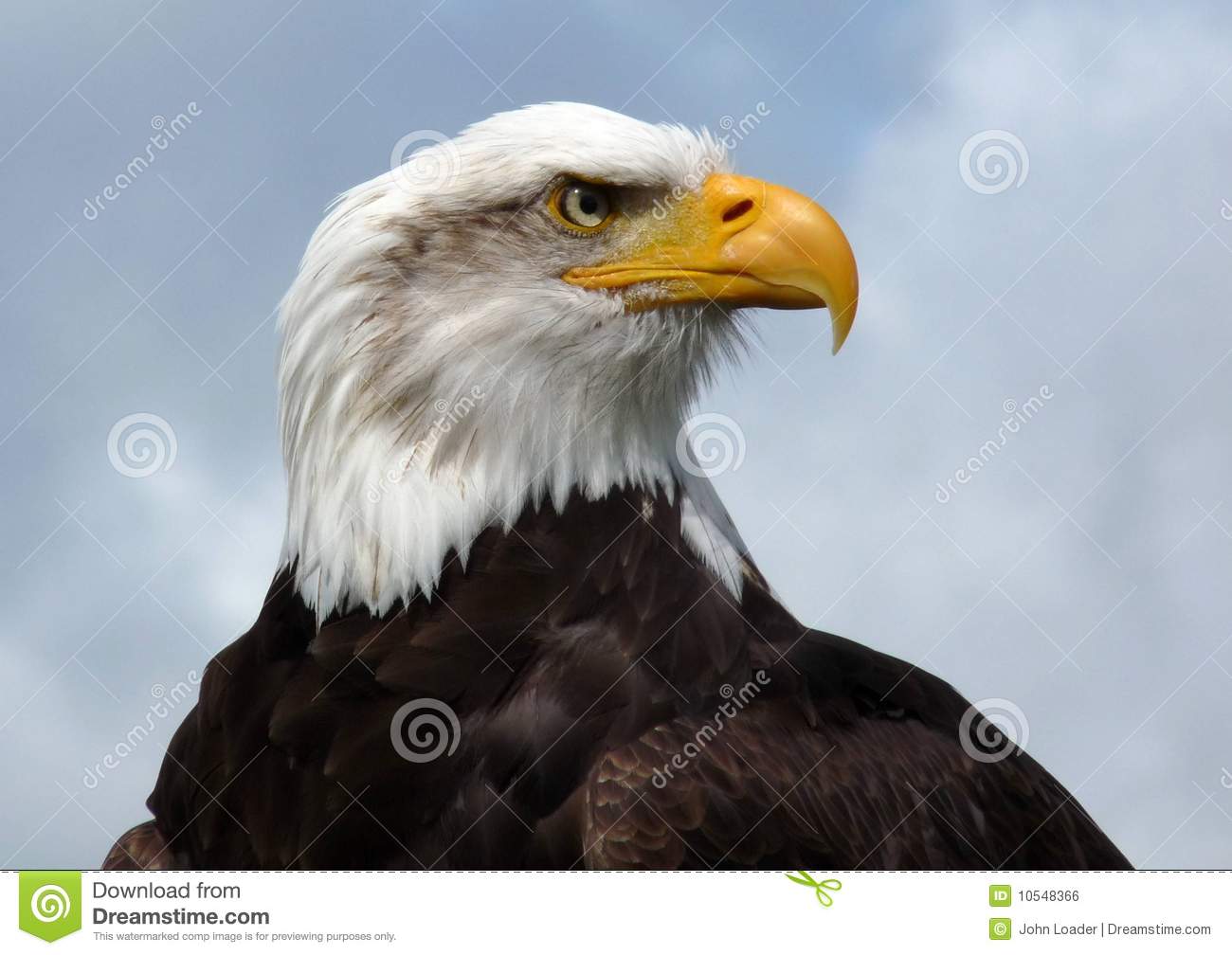 Rehabbed Eagle To Be Released 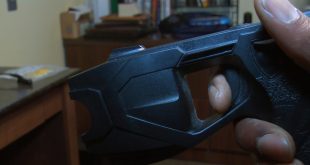